The selection of solid forms of drugs is an important factor to be considered in the study of drug preparations. The solid form of drugs mainly includes polycrystalline form, salt, hydrate or solvate, and eutectic form. In the pre-prescribing stage, the solid form of the drug should be selected according to the properties of the drug and the requirements of the target preparation. Due to the few kinds of solvates and salts or the few applicable drugs, the application of eutectic has been limited. Therefore, eutectics with many kinds and a wide application range has attracted more and more attention as a designable solid form of drugs in recent years.

Eutectic can enrich the solid form of drugs, especially for amorphous, non-dissociated or low PKA active pharmaceutical ingredients. Eutectic is an important means to change the solid form of drugs. At the same time, for some drugs protected in relevant laws and patents, eutectics can get rid of the constraints and achieve a breakthrough in patent protection. Therefore, screening the best solid properties of drugs plays an important role in drug research and clinical application.

Eutectic can significantly improve the physicochemical properties of API without destroying covalent bonds, such as melting point, solubility, permeability, stability, bioavailability, mechanical properties, etc. In addition, eutectic has good applications in masking drug taste, improving drug tablet performance, and expanding production. In the study of eutectic compounds can be effectively screened according to the solubility characteristics, chemical structure, medicinal efficacy, targeting, and so on.

Eutectic screening is an experimental process to determine whether a candidate for a eutectic formation (CCF) can crystallize with a known API.

The concept of high-throughput screening is introduced into the selection of solid forms of drugs to produce as many solid forms as possible under different crystallization conditions in a combinatorial approach. Using the smallest number of samples to provide the largest variety of crystallization conditions for faster and more systematic screening.

The supercritical fluid method usually uses supercritical CO2 as a solvent medium to produce intermolecular force between API and eutectic formation, and then decompresses to precipitate eutectic. 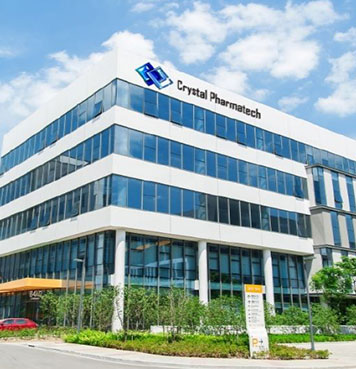 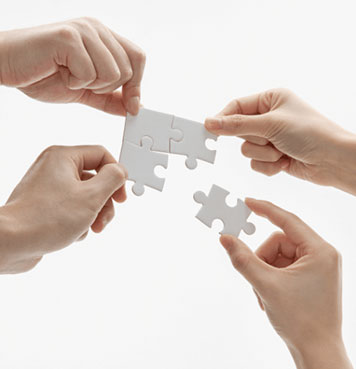